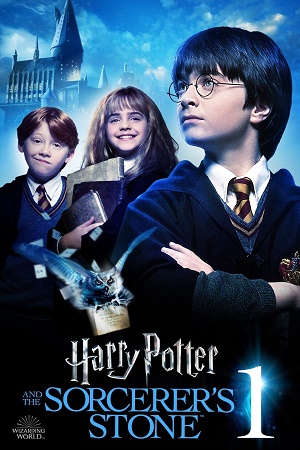 Harry Potter and the Philosopher's Stone is a 2001 fantasy film directed by Chris Columbus and distributed by Warner Bros. Pictures, based on J. K. Rowling's 1997 novel of the same name. Produced by David Heyman and written by Steve Kloves, it is the first instalment of the Harry Potter film series.

Select a Theatre to View Showtimes
Back to Top